Being a better programmer and scientist with rOpenSci

Editor’s note
All characters and events depicted in this post are entirely fictitious. Any similarity to actual events or persons, living or dead, is purely coincidental.

Imagine you’re a researcher starting a new project where you use eBird data to create species distribution modeling of songbirds. The only problem is you’ve never worked with eBird data and you’ve never done species distribution modeling. Admist your frantic googling you come across a researcher who did similar things to what you need. They posted their code on GitHub and allowed anyone to use it.

Excited for the lucky break, you download the code and open it up in R. But to your dismay the code is a mess. It’s incoherent, hard to read, and there’s no file describing what each function does nor where to even get started. The few managed chunks of code you could figure out give you unexpected results or non-helpful errors. Your emails to the developer have returned no responses. Frustrated, you finally give up and begin writing the code yourself. A couple months later you finally finish, you look like you just got out the trenches, overworked and past due on your deadline.

No, everything is not fine, Carl

This is of course a hypothetical example, but in the modern age of science this hardly counts as ‘collaboration’. Two people worked on very similar things, but in different ways. There was an attempt to share code, but there was no help with how to run the code. With the rise of open-source science and repositories like GitHub, SourceForge, RForge, etc., there’s an increasing number of scientists letting the world see their code. In many ways these are good things. Open-source code allows outside users to scrutinize your code, allowing them to find and help fix mistakes. Sharing tools allows researchers to spend less time unnecessarily writing code and more time doing actual research. However, badly written and documented code can be more of a hindrance than a help.

So let’s say you want to turn around and publish your code on an open repository. Or say you’ve been reading this and you’re realizing you’ve been that unhelpful code-sharer from our first story. What can you do to become a more responsible programmer who writes helpful code? Well, that’s where rOpenSci can help.

rOpenSci is a non-profit initiative founded in 2011 with the mission to “foster a culture that values open and reproducible researching using shared data and reusable software”. They accomplish these goals by focusing on two things: 1) Creating best practice standards for the R language and 2) Peer-reviewing packages that adhere to these standards. The staff consists of a handful of dedicated experts but the main driving force is the army of volunteer reviewers, editors, and collaborators who help with rOpenSci.

rOpenSci’s main driver for change is their package peer-review system. Packages are reviewed by other developers to assure they are easy to use, well documented, and well coded. Packages that successfully pass this system are given the rOpenSci certified badge which developers can link or attach to their code repository site. This badge assures users that a package adheres to certain standards. rOpenSci also hosts these packages on their website and are featured on their blog, giving many packages a much needed boost in visibility. The review process is unique because of it’s open forum process. Users and reviewers discuss the ongoing evolution of the package in a public forum on GitHub. The process acts more like a discussion than a review, and helps teach developers to think about readability and usefulness of their package.

So what are these standards and guidelines, and how can we use them to become better programmers? rOpenSci literally wrote a book on Best Practices for R. These concepts were taken heavily from Mozilla Firefox’s best practices guide, and Hadley Wickham’s R Package book. The guidelines are continuously discussed on their forums allowing the guidelines to evolve through time, making sure they are up to date wit the latest software issues.

A package is only as useful as its documentation

The advantages of certifying with rOpenSci doesn’t stop after the review process. Packages that pass the peer-review process can be fast tracked to rOpenSci’s own Journal of Open-Science Software (JOSS). This journal specializes in publishing manuscripts on scientific software, which are accepted quicker because they’ve already gone through code review. Developers can instead submit to other similar journals like the R Journal and Methods in Ecology and Evolution with the confidence that their package has already been reviewed to a high standard. Submitting your package to a journal can not only give you that frustratingly important citation credit, but can grant users another avenue for understanding how your package works. Papers can describe the science behind the methods or act more like long-form vignettes where developers describe in-depth the process and use of a piece of software.

You can read more about the reviewing process here, but essentially: 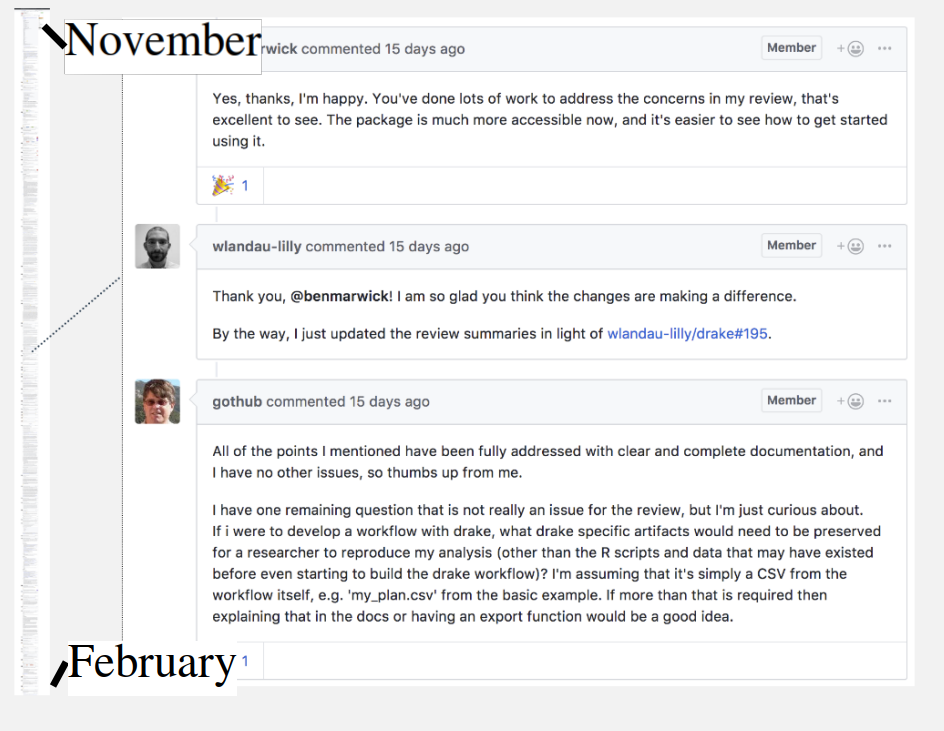 Many institutions now expect applicants to have high tech literacy when applying for post-graduate positions, and this growing pool of hybrid scientist-programmer underscores the importance of teaching everyone to write better code. In our recent study on Movement Ecology Packages in R, we found that packages routinely lacked adequate vignettes or supplementary papers on the package. Many of these packages remained unclear about how to correctly use the functions for analysis. And in our follow-up user survey on these packages, we found that even highly used packages lacked adequate documentation and were routinely considered to have only ‘basic’ documentation. Clearly programmers of all skill levels are failing to consider usability and readability when publishing their code. 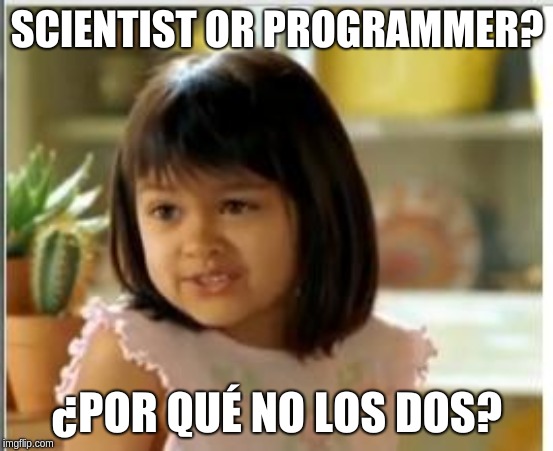 Increasingly scientists are finding themselves in two worlds expected to be both a scientist and a programmer. They’re required to not only be up to date with the latest science findings but the latest software and standards as well. An overwhelming position to be sure. But it’s important to remember that we as science-programmer hybrids don’t have to reinvent the wheel. Software engineers have decades of experience dealing with similar problems that scientists are tackling now. An interesting example is Joel Spolskys blog on being a software developer. Joel started Stack Overflow in 2008, and has written extensively about programming. Back in 2000 he wrote a post entitled 12 steps to better code. In his post he mentions similar things modern scientist-programmers are thinking about now including: 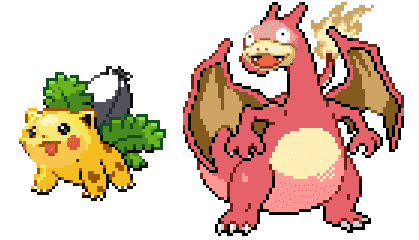 And we shouldn’t be afraid to borrow practices from the software industry just because we’re scientists first. At the end of the day no matter your skill level, these kinds of lessons can help you and the entire science community!

Luckily for us, the last five years has seen an increase in visibility on these issues. There are dedicated groups like rOpenSci and The Carpentries (formerly Software and Data Carpentry) who are helping to teach scientists to be more effective programmers. This can only be a good thing for all of us. So really there’s no reason not to be a better programmer today!