Wood Storks are iconic wading birds inhabiting tropical and subtropical wetlands in the Americas. In the US, their breeding range includes Florida, Georgia, North and South Carolina. Wood Storks in the US are federally listed as Threatened. The main threats to the US Wood Stork population come from the alteration of hydrology dynamics in wetland habitat due to artificial drainage and human development. 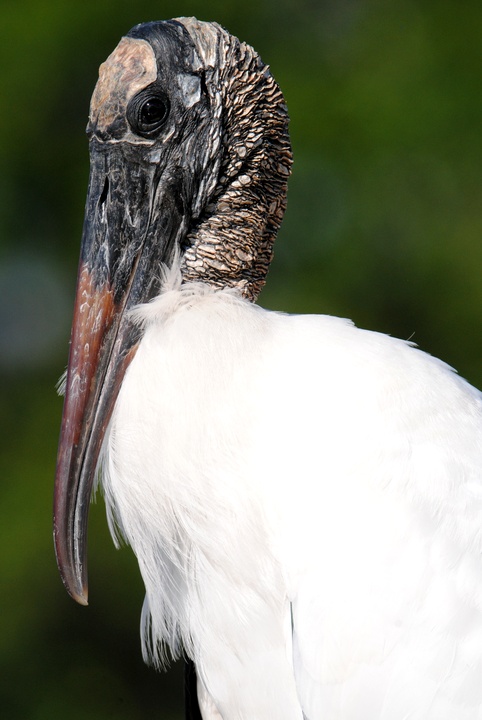 In the Florida Everglades, where historically most nesting activities used to take place, extensive drainage led to severe declines in wading birds numbers, including Wood Storks, beginning in the 1930s. As a result, Wood Storks were declared Endangered by the US Fish and Wildlife Service in 1984. In subsequent years, Wood Storks expanded their breeding range to include north Florida, Georgia, and the Carolinas. Recently, as a consequence of restoration efforts in the Everglades, numbers of nesting storks have rebounded in South Florida colonies, until in 2014 Wood Storks were downlisted to Threatened. Due to their unique ecology, Wood Storks are an important indicator species of ecosystem restoration success in the Everglades, and as such their conservation is of great concern. In 2004, a telemetry study on Wood Stork was initiated at the University of Florida by Rena Borkhataria and Peter Frederick. Between 2004 and 2012, 133 Wood Stork individuals were captured throughout the US population range and equipped with solar powered GPS tags, providing tracking data at a high spatio-temporal resolution. The resulting dataset is a goldmine of information on Wood Stork movements and habitat use, allowing us to address questions on Wood Stork responses to environmental change and better inform their conservation. Two characteristics of this dataset make it extremely valuable. First, its temporal extent - long-term tracking datasets provide the rare opportunity to investigate the effects of long-term environmental change. Second, its sample size - the unusually large number of tracked individuals increases the robustness and generality of findings and opens the possibility to investigate behavioral differences between individuals. 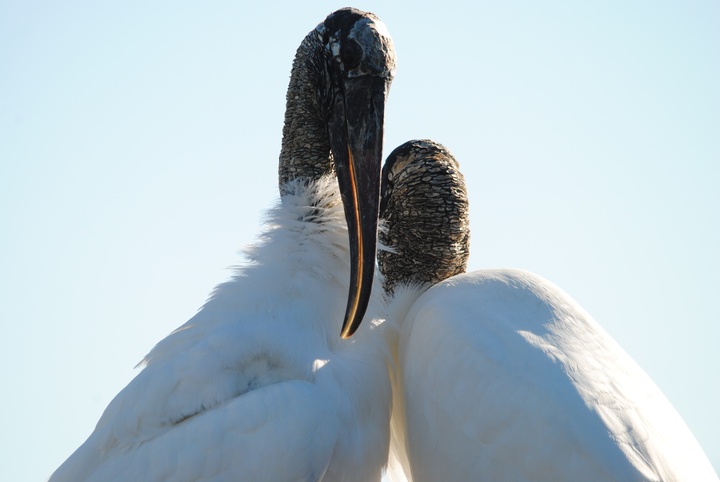 For her PhD research, Simona Picardi is using the Wood Stork tracking dataset to investigate how individual differences in movement behavior can affect the vulnerability of the population to environmental change. Wood Storks in the US are partially migratory, with some individuals seasonally commuting between breeding and non-breeding grounds and some others staying in the breeding grounds year-round. Inter-annual differences in migration behavior are also observed, with the same individual migrating in some years but not in others. Simona is investigating potential drivers of these differences and evaluating their significance in terms of adaptive potential for the population in the face of environmental change - both in terms of hydrology dynamics and climate. 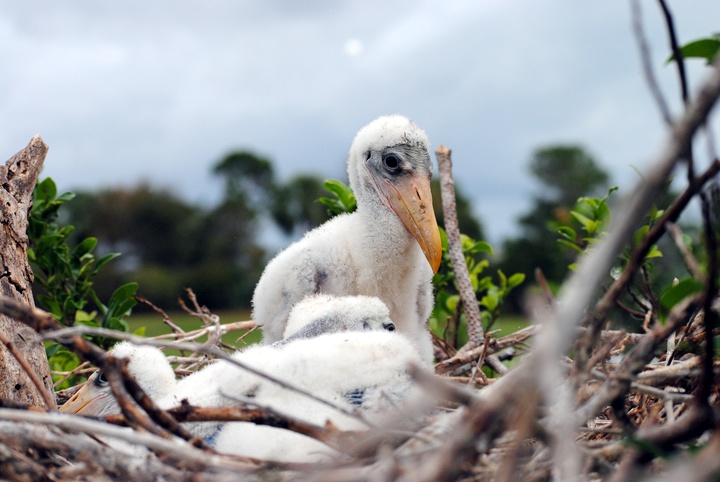 Currently, we are making efforts to obtain funding to resume Wood Stork captures and tagging, in order to extend the temporal scope of the tracking dataset and make it possible to assess Wood Stork responses to continued restoration effort and climate change.